TIME TO PRESS FOR THE COLD-PRESSED

TIME TO PRESS FOR THE COLD-PRESSED 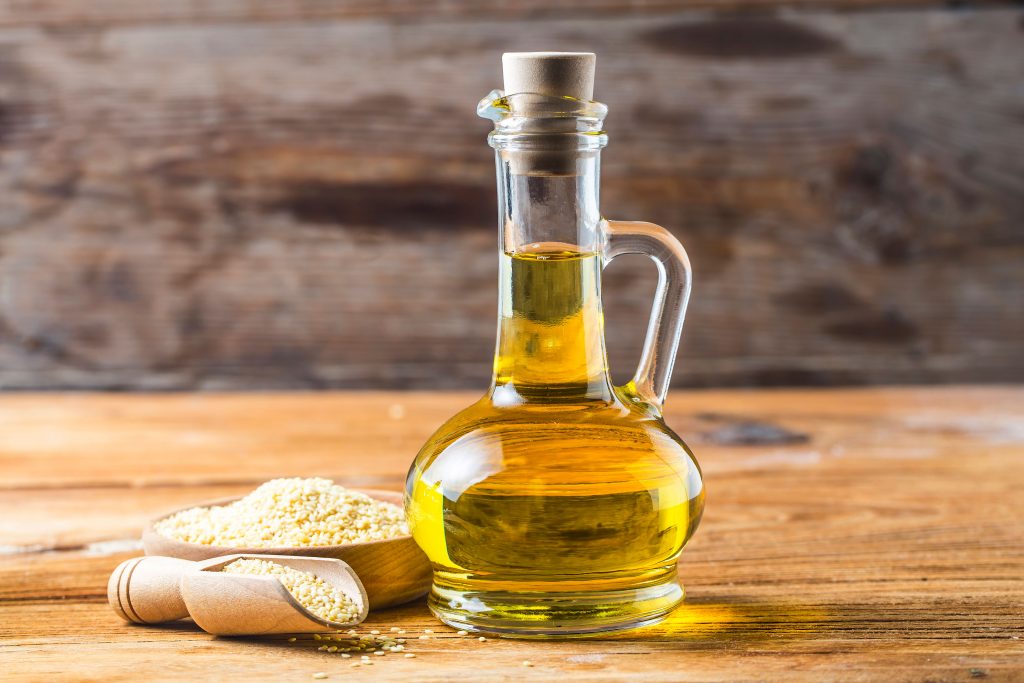 Ah! The good old cooking oil. Inevitably found in each of our kitchens, this wonder liquid has been serving mankind for many centuries.

In fact, the substance has grown synonymous with our favourite savouries to such an extent that consuming dry, “oil-less” food is nothing less to an ordeal for many urban peers.

But hey! Have you ever thought about the process that goes into the making of all these different types of oils? Digging further, do you know which process produces the highest-grade of oil that suits us the best? If no, then it’s time to get all oiled-up!

The oils we consume daily, are extracted from a variety of sources such as vegetables, fruits, seeds, flowers and nuts.

Think about the different oils that you might have come across and you’d find yourself appreciating the diversity of flavours, nutrients, and other cooking aesthetics that each has to offer. Interestingly, these characteristics are largely determined by the extraction process used in the making of these oils.

Oils are majorly extracted through two processes. While the first one involves using heat to produce oil, the second process employs methods involving lesser-heat to extract oil from the source.

Pressing oils at higher-temperatures (usually around 100 degrees centigrade), which has grown popular in the recent ages, involves crushing the oilseed first and then heating the pulp under pressure.

The method results in the extraction of larger volumes of oil. However, the large amounts of heat supplied generally tend to degrade the oil’s natural flavour and nutritional value.

The second method of extracting oils is done at much lesser temperatures (ideally around 30 degrees centigrade).

Crushing the oilseed under pressure, that may be applied through various techniques, the cold-extraction process adds negligible amounts of heat to the oil.

While this process amounts to comparatively lesser quantities of oil, the nutritional values sustained are much higher.

In fact, cold-pressed extraction was also the popular process used in our neighbourhoods during the olden days. It was a common sight to see the traditional ganugas worked by a bull to churn out rich produces of oil.

Be it the evergreen stories narrated by our grandmas or the latest scientific results furnished by scientists, the odds have always favoured cold-pressed oils. Here’s why.

It is important to note that cold-pressed oils shouldn’t be exposed to high heat. It is advisable to use them for cooking under lower temperatures to avail the health benefits they offer.

Moreover, they can also be used as a seasoning over some of our favourite foods to add more flavour and enhance the overall nutritional value of the dish.

Cold-pressed oils are generally marked a bit pricier than the hot-pressed ones. The explanation behind the same lies in the very base of the discerning extraction processes.

Hot-pressed oils, on the one hand, are products of modern methods that extract larger volumes per the stated quantity of oilseeds, making it commercially viable for the producer.

Cold-pressed oils, on the other hand, have always followed the old school principles that generate lesser volumes per stated quantity of oilseeds, making it a commercially challenging task for the producer to sell in the market.

More importantly, it needs to be understood that the higher price of cold-pressed oils is totally justified by the rich value of nutrition that they provide.

After all, good things never come cheap. Do they?

Share your comments on “TIME TO PRESS FOR THE COLD-PRESSED”